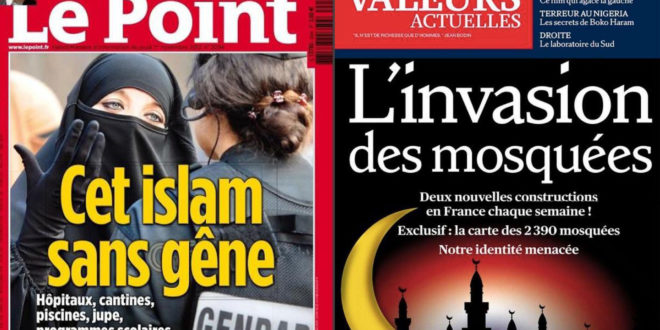 MAY THEY EXULT, THESE ROGUES COMING OUT OF OUR POLLS!

Two journalists are killed in the explosion of their car, destroyed by a mine in Nagorno-Karabakh. All this because a country, in defiance of international law and human rights, stubbornly refuses to indicate where its murderous mines have been hidden. And our government, in the name of some electoral calculation, is on the side of the murderers.

Pitiful puppets, curled up on themselves, bent over their navels, for fear, no doubt, that it could escape… our politicians do not see the world pass in front of them. They do not see that the future is being imagined elsewhere. They do not see that their own brains are escaping to these countries, so far away, so different, that they gaze with their stupid smugness and condescension. These countries, which were said to be « developing nations», are those where the world of tomorrow is already taking shape. Continue to bulge the torso by still believing in your superb. “Stupidity comes to the forefront to be seen. Intelligence turns back to see. », Said Elisabeth de Wied, the Queen of Romania.

This « Century of Enlightenment », you keep harping on about, and by which you justify the narrowness of your views, you are smothering its flames, one by one, day after day, until our France, once so brilliant, goes out forever.

But we elected you. We are the only culprits of the disaster. Unless the French people decide to take the reins again, to no longer listen to those who promise and betray, and resume, together, the path of justice and fraternity.

To the polls, citizens! 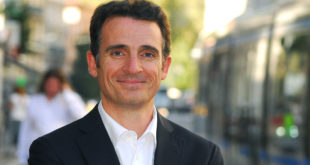 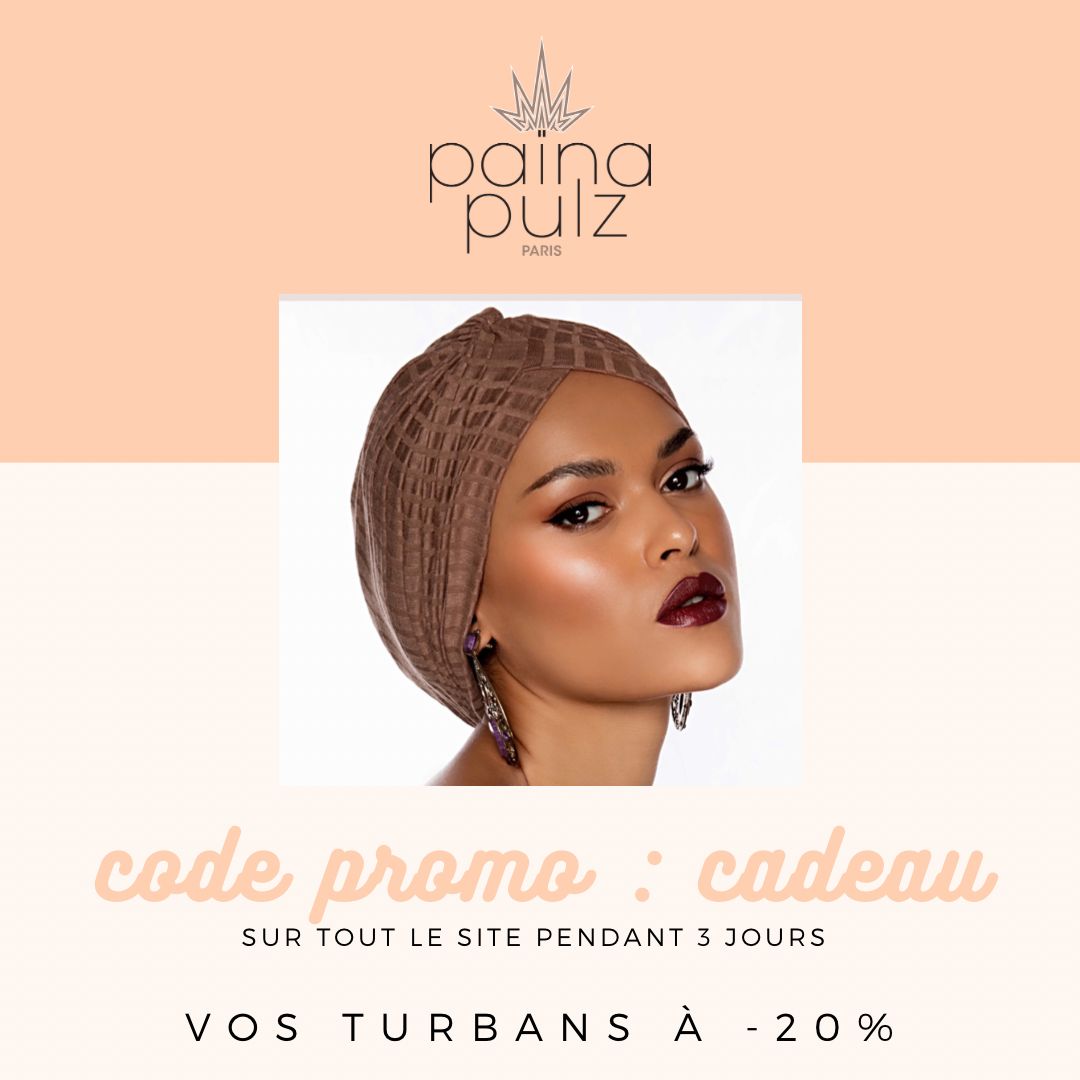 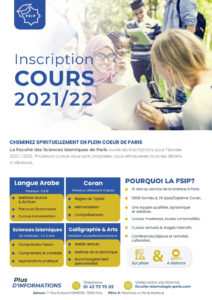